How to Teach Letter Names and Sounds (Plus Free Alphabet Download)

3 months ago by Victoria • 6 min read

Alphabet. ABCs. It's among the first things kids learn. They sing their ABCs. They learn letters in their names. But that's not enough. Kids also need to know the sounds these letters represent. And then practice, practice, and practice more!

Today let's talk about how to teach letter names, what order to use, when to introduce letter sounds, and so much more!

Start with letters and their names. You can do a letter a day introducing and letting kids have fun with letters for 26 days.

In the past alphabet just didn't make sense to me. Why not start with letter sounds right away since they help kids blend letters into words thus the kids could read faster? Right? Wrong. Kids are surrounded by ABCs everywhere. Songs, videos, toys, posters, and even commercials. This exposure actually helps them learn the letters faster and it makes it easier to learn the sounds as well.

Now it's time to teach sounds. You can choose to do them in alphabetical order or the order of your phonics curriculum.

Now let's see tons of ways you can practice letter names and sounds!

One of the great ways to practice letter recognition is alphabet posters with real photos. The photos will help children remember and associate letters with images.

You can also practice letters with multi-sensory activities. Check out 64 ways to practice sight words. Many ideas from there are perfect to teach letters too.

These ideas from @developing_readers_academy to practice letters and sounds are also great!

This is one of the best ways to expose kids to letters. With the good books.

R is for Rocket by Tad Hills

D is for Dinosaur by Ken & Mally Ham

Eating the Alphabet by Lois Ehlert

Under The Sea ABCs by Liliana Gladysh

Museum ABC by The (NY) Metropolitan Museum of Art

What About X? An Alphabet Adventure by Anne Marie Houppert

You can make a craft for every letter of the alphabet.

The following videos are ABC songs or ABC rap kids will love.

This is the yoga alphabet! Kids will learn the alphabet and learn yoga poses at the same time.

This video is super fun and will help kids to build letters of the alphabet with their bodies!

The following videos are about beginning sounds. Super engaging.

Resources for Teaching the Alphabet

All the following resources are included in the Science of Reading ENDLESS Bundle. You'll save the most and will practice not only letters and sounds but also all the phonics topics.

This is a mini-bundle about all things ALPHABET. Find inside:

After kids have learned the ABCs, let's go further and practice beginning sounds and letter sounds with them. Find inside worksheets, popits, no-prep activities, and so much more!

This huge set has everything you need to practice beginning sounds!

If you want to practice both letters and sounds, check out ALPHABET UNIT 1.

Try the FREE Letter A and B Activities

Learn more on how to teach letter names and sounds

I'm glad there are so many fun ways to teach letters and sounds. They all will engage your kids for sure!

Image by Freepik as well as Image by rawpixel.com on Freepik

Q: What are your favorite ways to teach letters and sounds?

See all Science of Reading 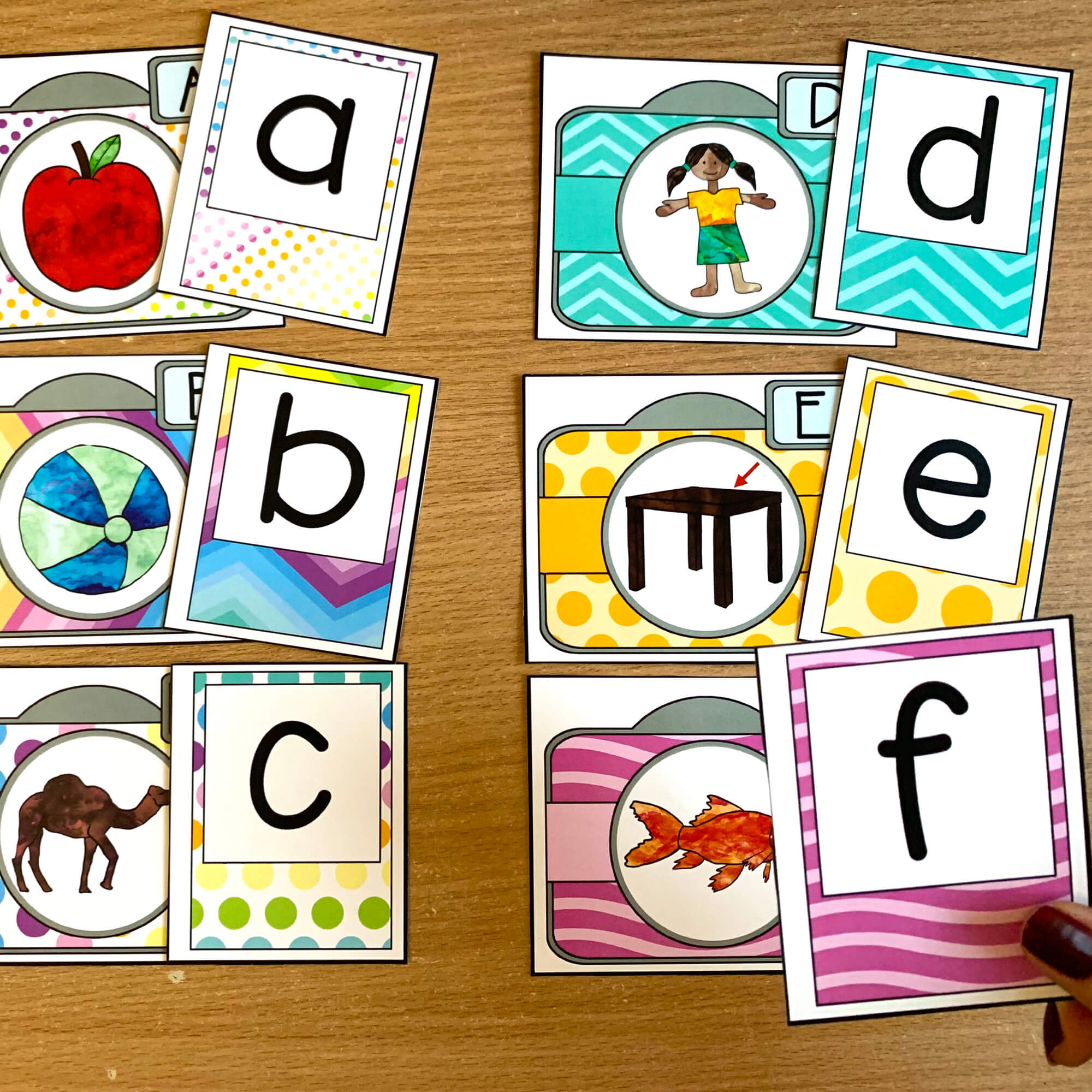 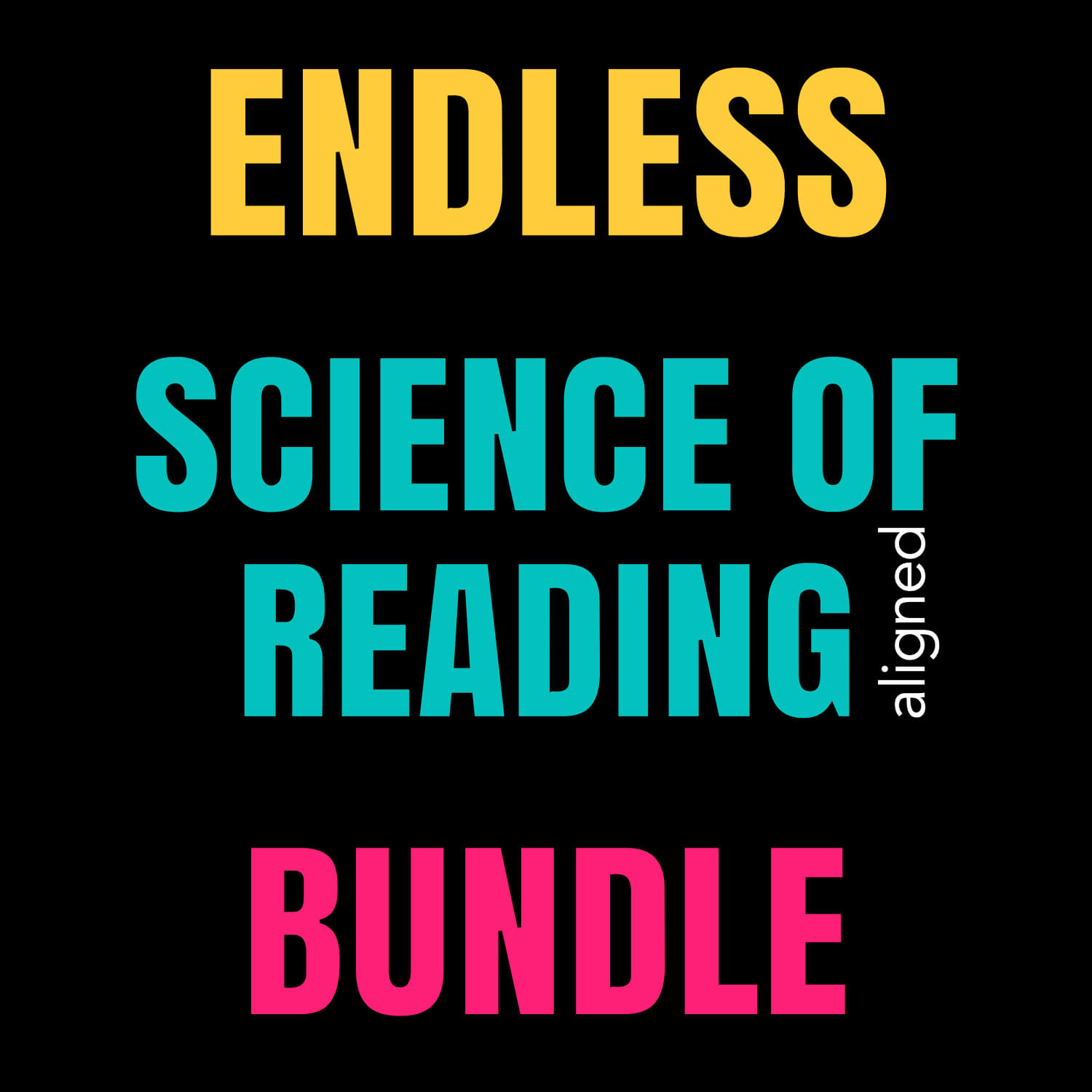 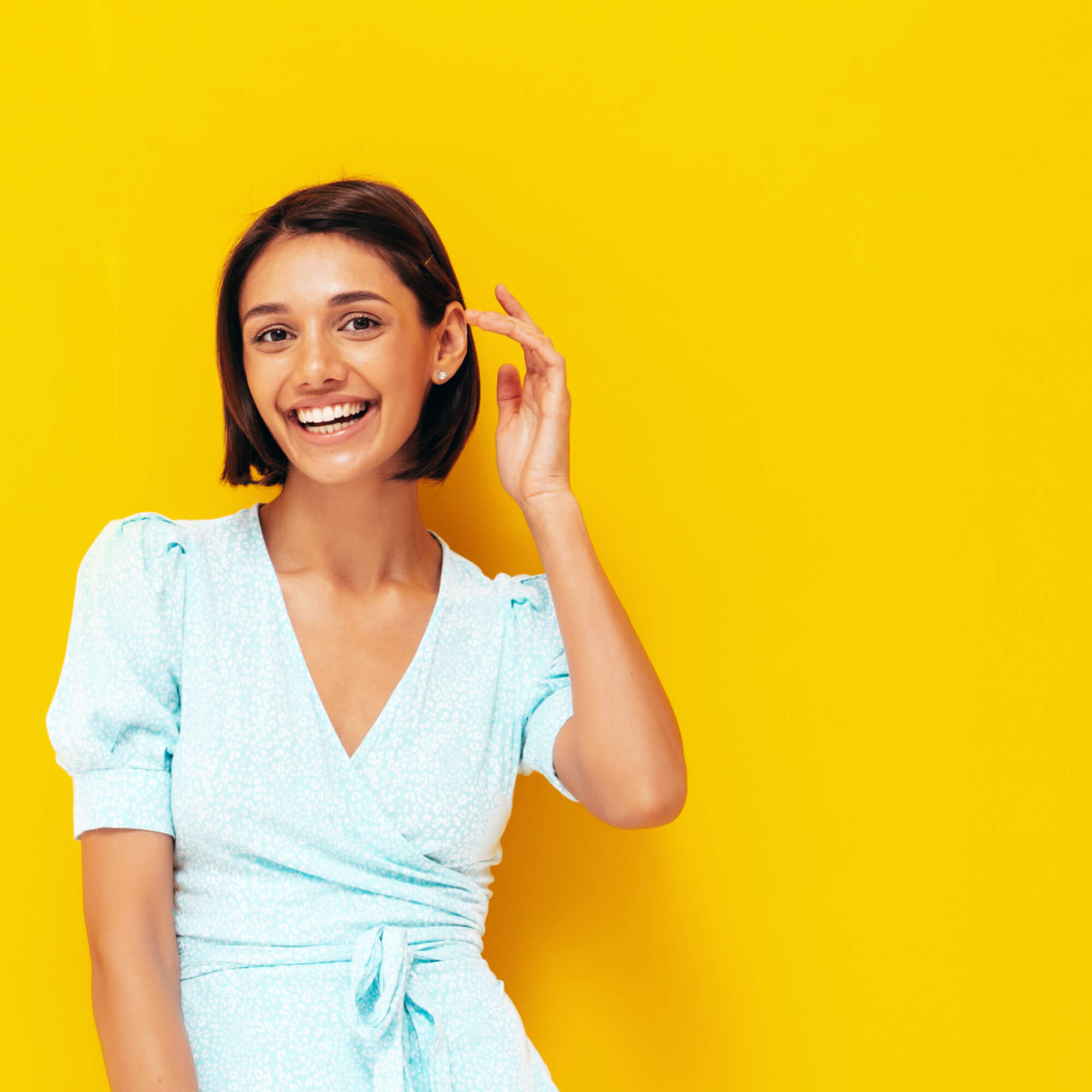 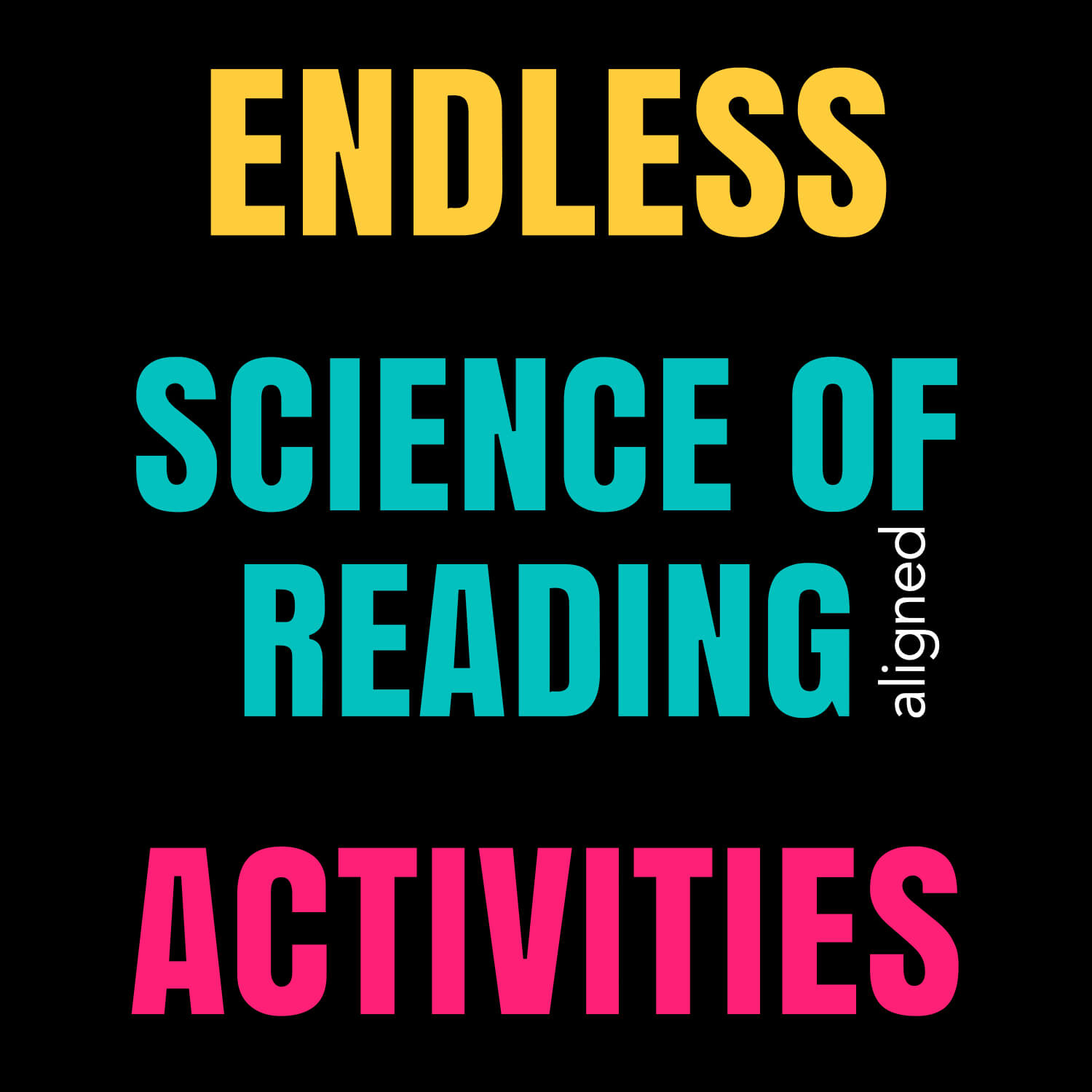 What is the Science of Reading? 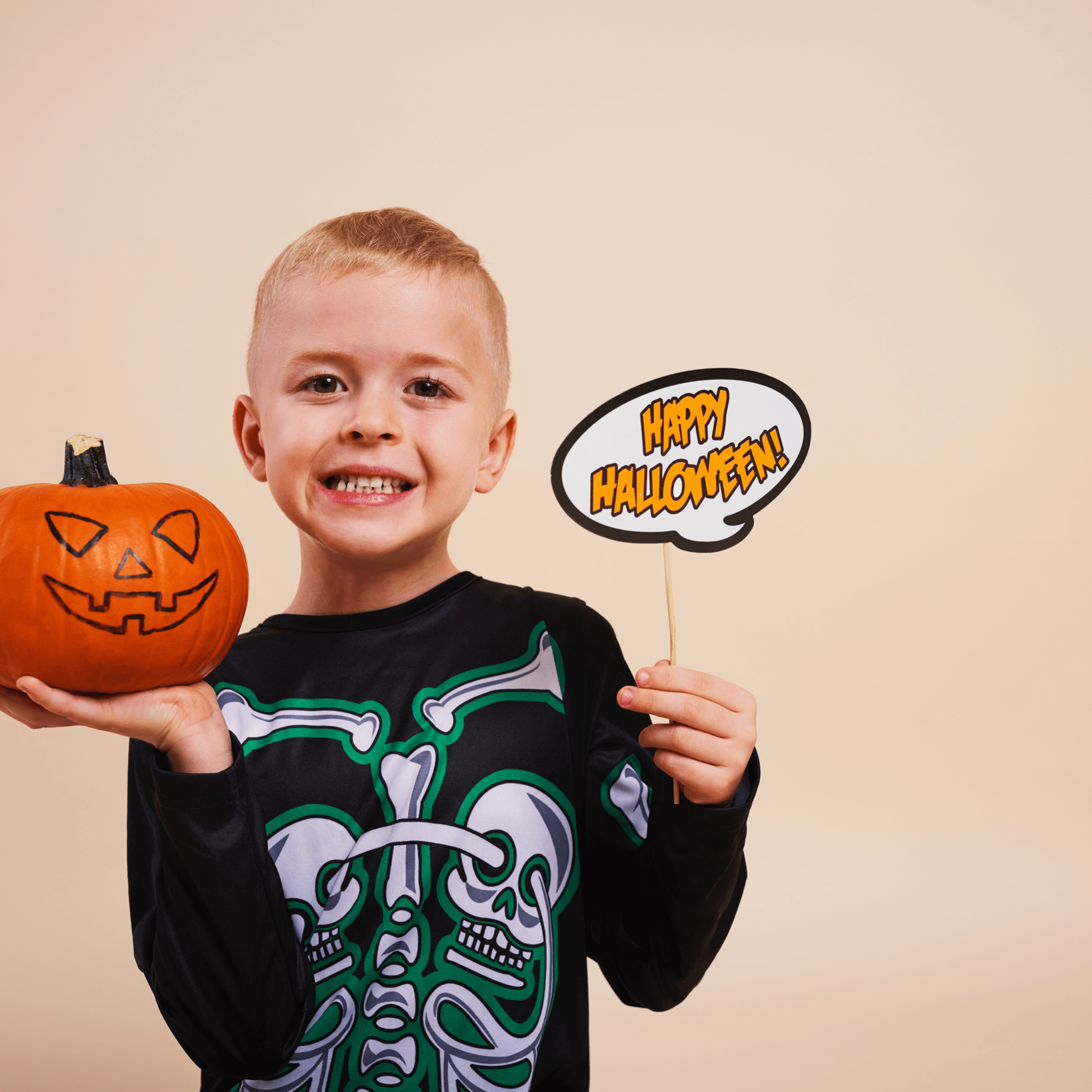 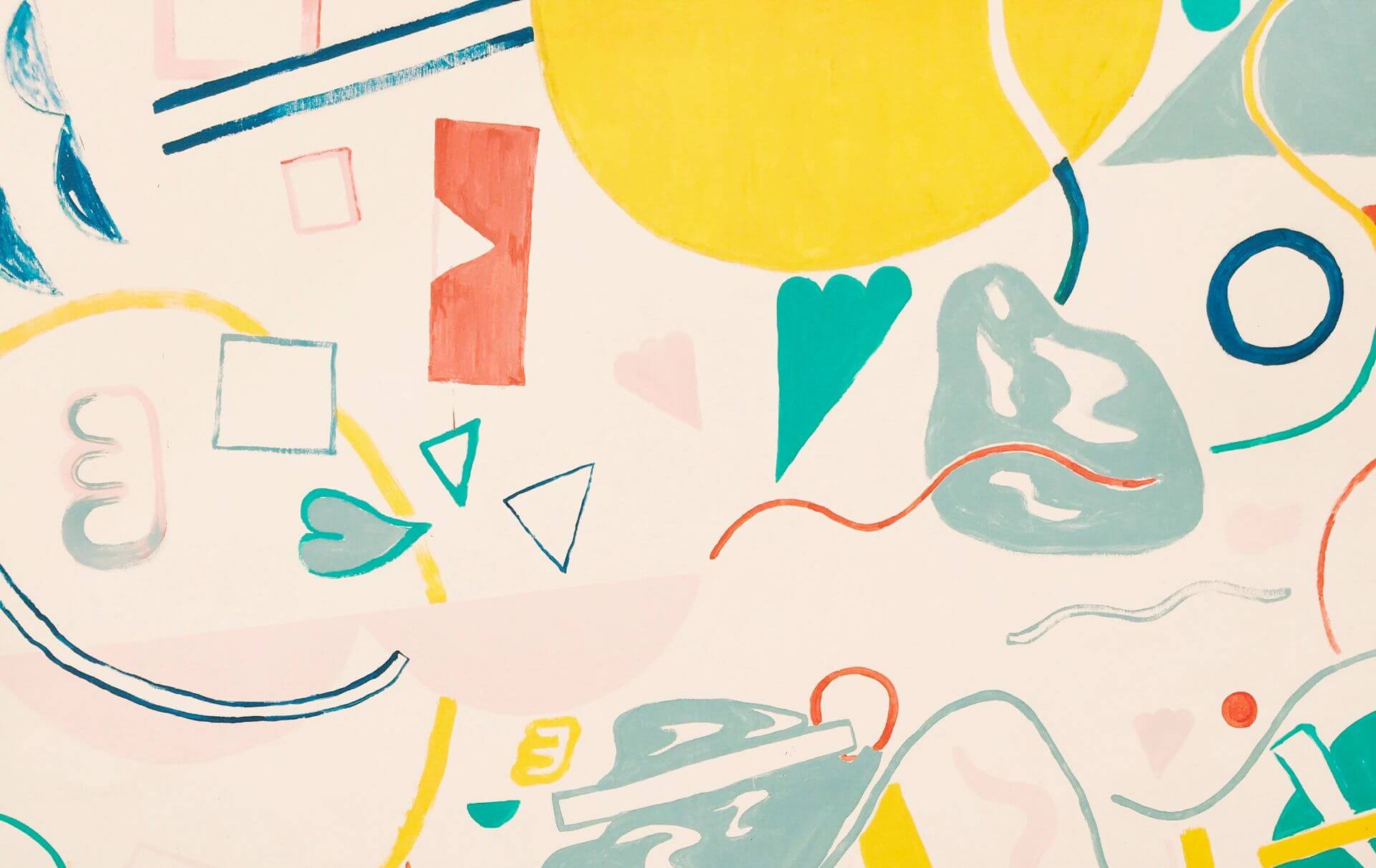